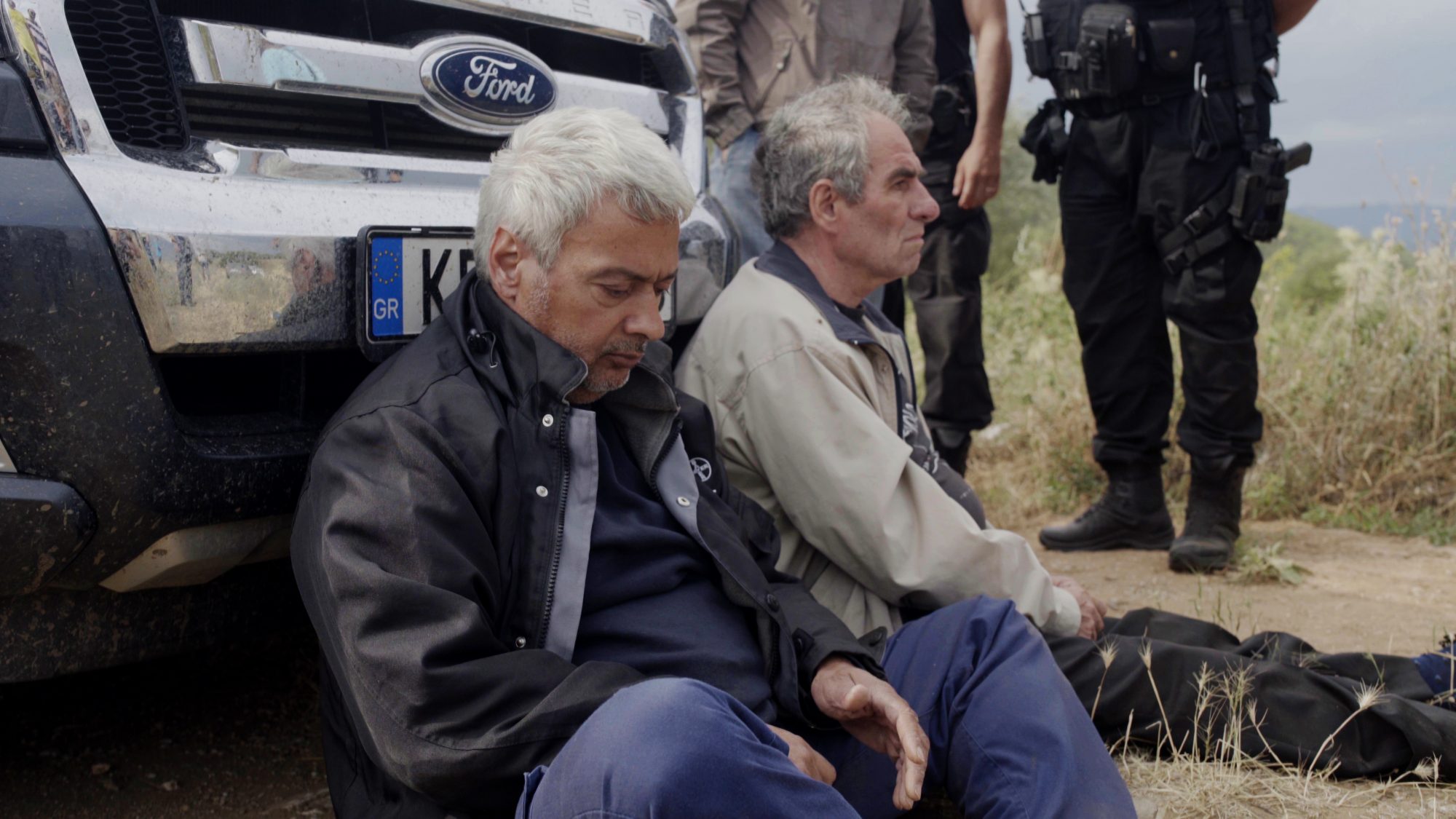 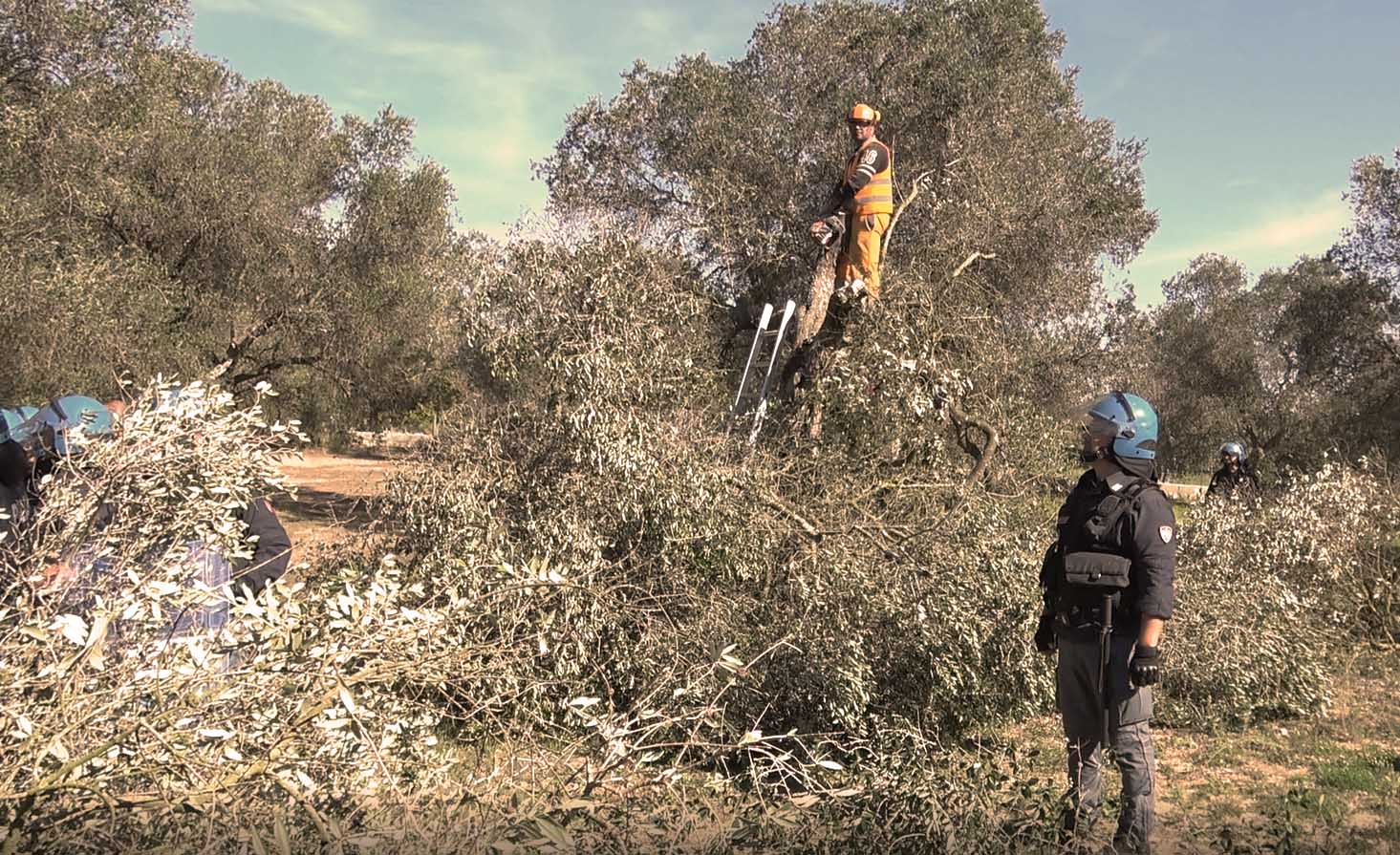 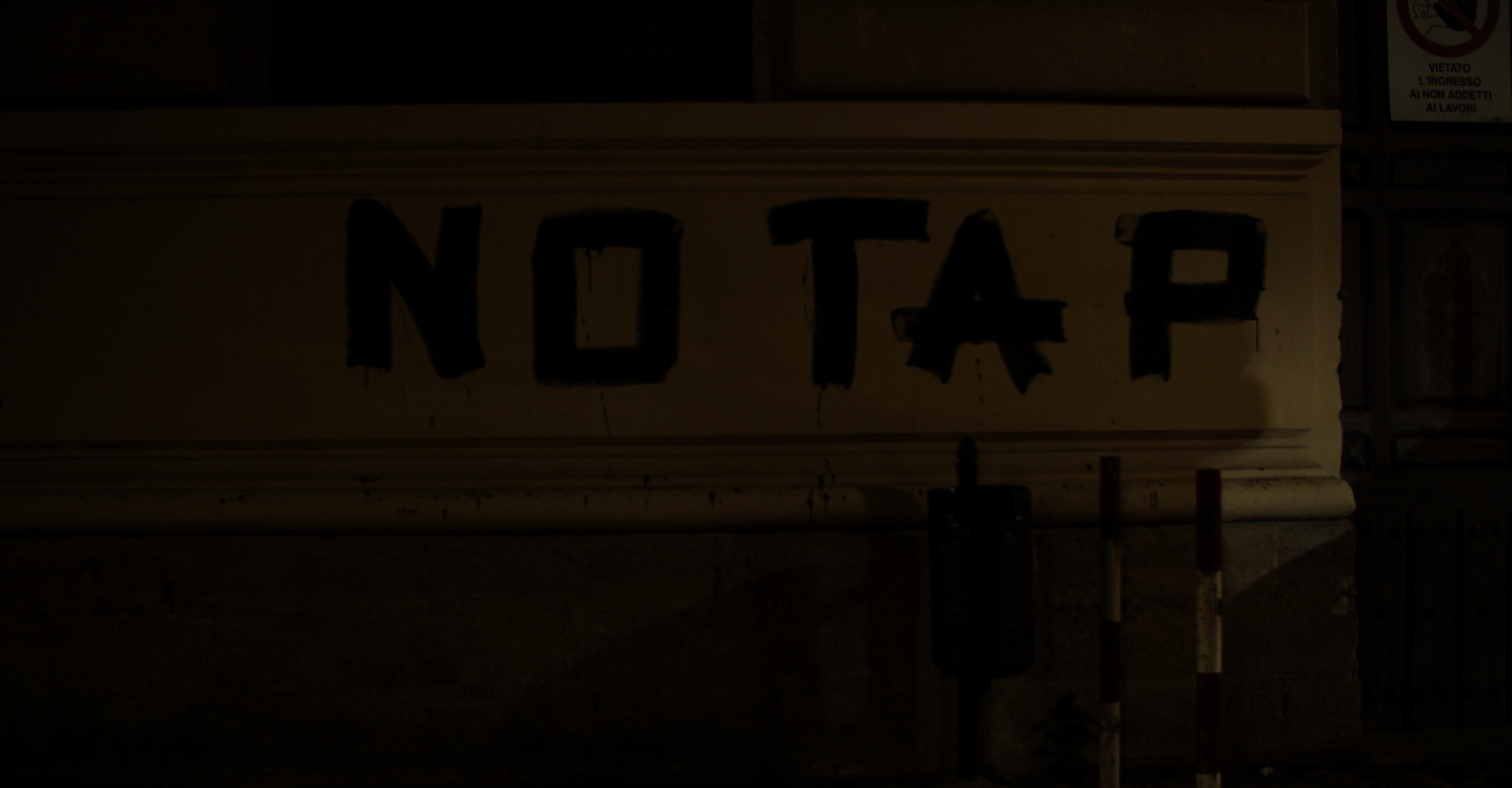 The Other Side of the Pipe

The Other Side of the Pipe captures graphic struggles of ordinary people who put their lives on the line to fight one of Europe's most politically and ecologically consequential projects. Ippazio, a teacher in Italy, Azerbaijani intellectual Professor Altay, and Themis, a Greek farmer battle for democracy and environment.

The Southern Gas Corridor amassed support after the 2013 Ukraine crisis, at a time when the European Union decided to distance itself from Russia and establish new energy partnerships.

However, the main export of the pipeline, which attracted the largest ever loan of the European Investment Bank while supplying only a fraction of the energy promised, is not natural gas, but corruption. Without high-level corruption, the pipeline would not have been built and making deals with Azerbaijanis elites, known for brutally totalitarian practices, has come at a high cost in terms of the human rights violations, abuses of power, and ecological risks that come hand in glove with the protection of private interests.

We carefully follow personal stories from the communities in Greece and Italy most impacted by the arrival of the pipeline. In Italy, people are fighting for the survival of their thousand-year-old olive trees, and in Greece for ecologically significant land and atop an ancient and untouched supply of turf. Residents face never before witnessed abuses of power, including police intimidation, detentions and harsh penalties.

The project was selected to participate in different workshops; including Apulia Film Forum 2018, Docs in Thessaloniki 2018, Makedox 2019, RE-ACT (invited as observers) and ZagrebDox PRO 2020, where we won Al Jazeera Balkan award for the best pitch.

In 2019 film got support from  Slovene Film Centre,