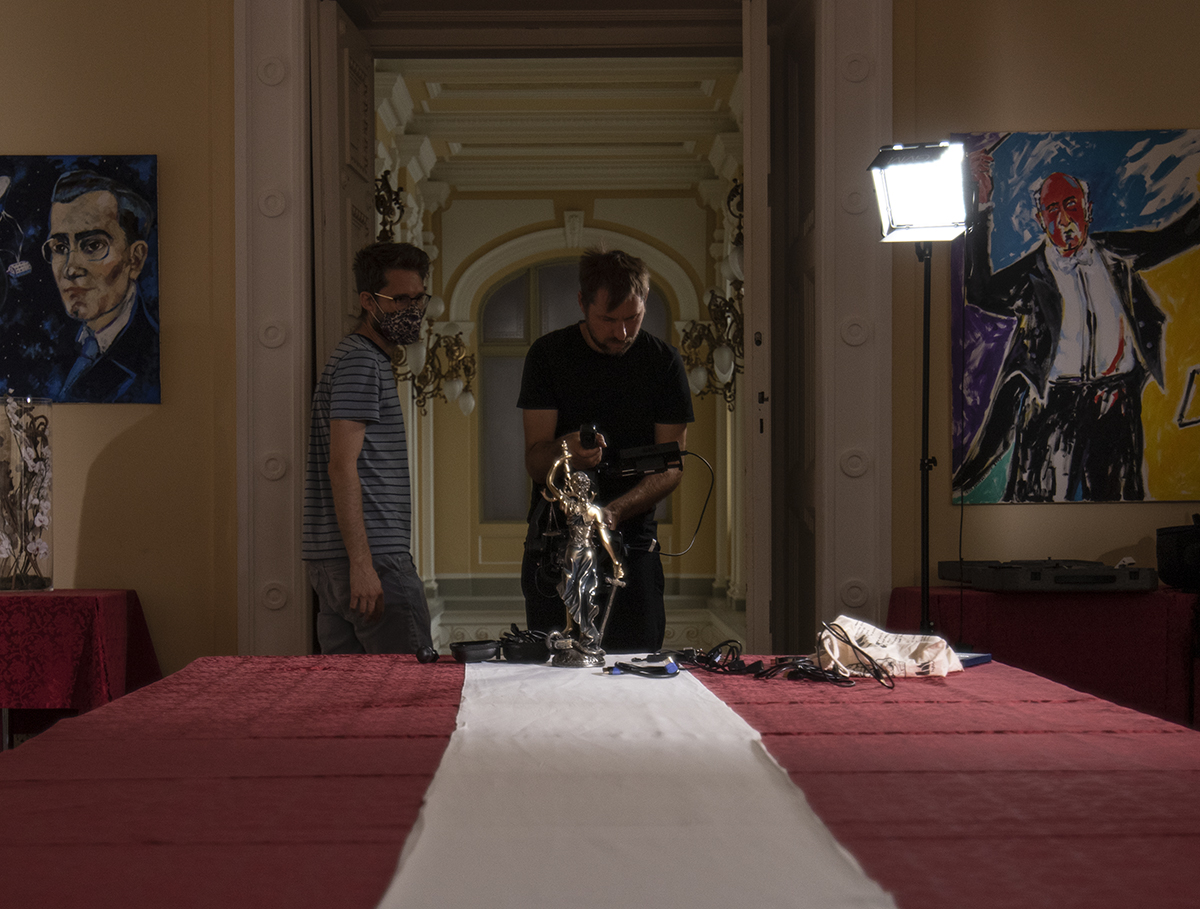 After the 2019 release of The Language of Equality, a documentary about what it’s like to be deaf in Slovenia, we made a short TV documentary about the enormous progress Slovenia’s deaf community has been able to achieve. Although the Slovene political system was at the time in a deep crisis after following a coalition between right-wing and fundamentalist parties, there was a rare moment that connected all the parties in the Slovenian Parliament – Slovenia became one of the first countries in the world which include the language of the deaf in its constitution and the first one in the world which includes the language of deafblind in its constitution, protecting its free use and development by law.

The incredible event is an important step in improving the lives of the Slovenian deaf community.

The film is a co-production of Rusaalka and The Deaf Association of Slovenia.